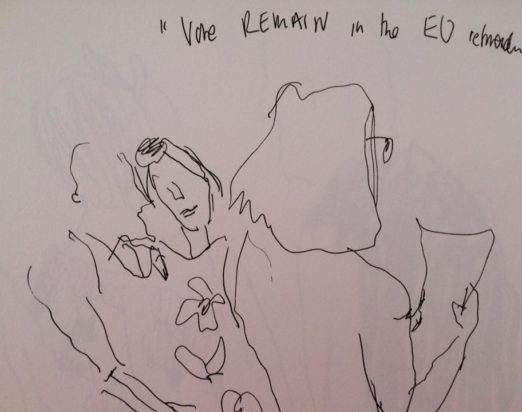 Jan and Rob asked me to write about life as a journey, and we agreed that the best kind of journey is the kind where things happen that aren’t planned – where you don’t know who you will meet, or where you will stop, or what it will be like when you reach your destination.

Jan and Rob as you all know were friends for a few years before they became a couple.  The fact that that they got together when it was the right time for them to do so has always reassured me. I know a lot of people who thought they needed to live and marry according to a schedule.  Jan and Rob didn’t seem to have a schedule for what they were going to do, and they seemed a lot happier than the people I knew who worried about missing self-imposed deadlines.

I think too about the years they took to walk the Wealdway, from Gravesend to Eastbourne, from the Thames to the Channel.  Because so many unexpected things happened, it was a journey that had to stop and start again.  Friends came and joined them along the way.  Their wonderful dog Rufus was of course there for the whole journey.  Jan said that the friends who walked with them sometimes pointed out things they wouldn’t have noticed if they were on their own, and they, in turn, pointed out new things to their friends..

After three years – returning to the place they’d last left on the trail and picking up their walk again – Jan and Rob came to the Eastbourne pier.  By then, Jan had served in Afghanistan, and back home, Jan and Rob had lost some of the people they loved.  Jan said that when they got to Eastbourne Pier, they celebrated with candy floss, but they weren’t celebrating the end of the journey; they were celebrating the exploration, all the places they had gone together, and the chance to start another journey.

Everyone who knows Jan and Rob knows about how many places they’ve visited – in Southeast Asia and India, all over Latin America and even odd bits of Europe.  But I also think about their other journeys: going to anti-war protests and serving in Afghanistan, developing databases and mixing the sound until the bass is bouncing off the walls, knowing the limits of electoral politics and staying up all night to watch counters count the votes.

And I think about their friends from Brighton and Lesotho, from Greenwich and Germany, about staying by a friend’s side in the hospice, waiting with another friend for word from the Home Office.

Sometimes, Jan said, it’s not easy to keep on but together you find ways to work through and keep going.  I asked if there was anything else that Jan and Rob wanted me to say, and Jan said, yes: Vote Remain in the EU referendum next Thursday — keep going together 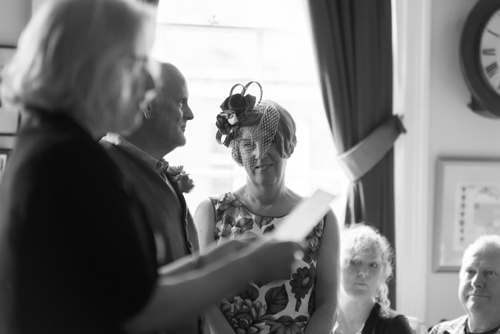 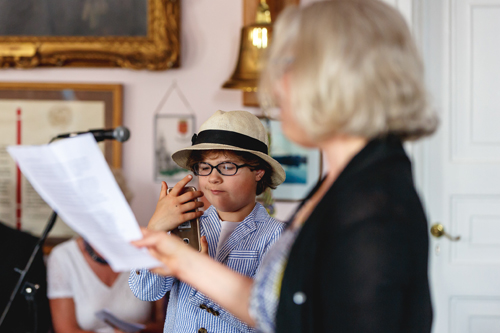 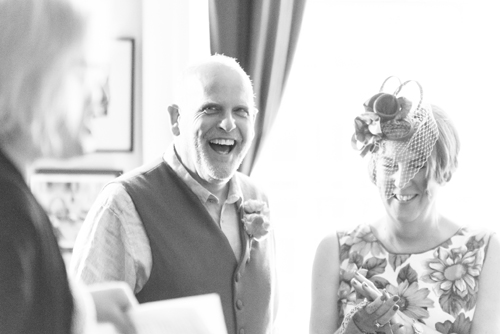